Posted at 21:19h in Blog by chrisadmn 0 Comments
0 Likes
Share

“Online estate agency is done. Not finished, but done.”

“It has settled where it is and will not grow further. It cannot scale.”

I remain in awe of the Ego from Essex’s inexhaustible eagerness to once again open his mouth to confirm his total lack of logical thought and marketing nous. My concern for him, though, is that such is the consistency of these outpourings of nonsense that I fear onset of the Dunning – Kruger Effect.

Def: No meta cognitive ability to recognize their own mistakes. Suffering from illusory superiority. 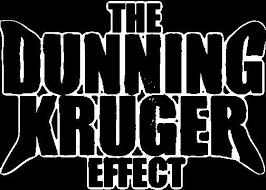 Or, perhaps not as debilitating, but as Oscar Wilde alluded to in A Florentine Tragedy:

“The man is but a very honest knave. Full of fine phrases for life’s merchandise – selling most dear what he holds most cheap. A windy brawler in a world of words, I have never met so eloquent a fool.”

As if in evidence, he points to his nemesis, PurpleBricks, and their apparent £100 million marketing spend in the past six years. Illogically claiming that this vast sum, having only produced a peak of 6% UK market share, is somehow proof that online doesn’t work.

That’s proof that their marketing strategy didn’t work.  Not that the online estate agency sector doesn’t work. The ‘proof’ doesn’t support his conclusion.

It’s not simply a matter of throwing a big chunk of change at the challenge and expecting market dominance.

YOPA, Savills, the defunct Emoov 1.0,  the equally demised House Network all vaingloriously sharing their 30 seconds of fame. But alas, no resulting fortune.

Proof, were it needed, that above-the-line media doesn’t work for estate agency. It’s simply a vanity project for those “sector-inexperienced” executives, estate agents who consider themselves marketers, that imagine they can buy brand loyalty. When, in fact, it doesn’t even buy brand engagement. Just common-or-garden awareness.

A study by Arris showed that 84% of respondents wanted to fast-forward through the ads they watch, while 60% of them download or record shows so they can skip the commercials. TV commercials feel like relics of a bygone age. Great for F.M.C.G that appeal to a mass market, but utterly useless at building a relationship.

It doesn’t matter how much an agency spends on advertising. If the strategy is wrong, they’re default dead.

And, in the case of the original eMoov and House Network, we are all the better for it. A punt with other people’s money.  And little sign of contrition.

Said differently, we are experimenting with your money and if it doesn’t work out, please consider how “brave” we all were, before you having to pay another firm to do what we promised we could.

Add a heap of arrogance to that inability to recognize mistakes.

“In theory of course the online estate agency proposition makes sense. But, as it turns out, not in practice.”

Of course it makes sense in theory. And it would make sense in practice if done differently.

In theory, we couldn’t have ever imagined a light-bulb if Edison had given up after only 999 attempts.

Fred Smith, the founder of Federal Express, received a “C” on his college paper detailing his idea for a reliable overnight delivery service. His professor at Yale told him, “Well, Fred, the concept is interesting and well-formed, but in order to earn better than a “C” grade, your ideas also have  to be feasible.”

But give up with Online Estate Agency is precisely what our Ego from Essex did.

A brief foray from purely online to a hybrid model.

Only problem with that was that the hybrid agents were about as appealing as a dose of the pox.

Honesty being their collective buzzword – just no evidence to support that claim.

So, jumping from one false-start to another.

His attention now turns to PurpleBricks’ strategy to “go upmarket.”

“Another disaster”, he prophesies.

“what the average price of a home sold by PurpleBricks tells us and should tell PurpleBricks is that the model itself (online/fixed fee) attracts lower priced homes. If 95% of the market – the average seller – has rejected the premise of a hands-off, platform based estate agent, do we think that minted customers with their bigger egos and greater unearned equity within their homes are suddenly going to embrace PurpleBricks LPE’s as saviours of fortunes? It seems rather unlikely.”

A question immediately springs to mind –

why would PurpleBricks even consider moving “upmarket” when they have a fixed fee pricing model.. A fixed fee means that the fee is fixed for any value home, whether £250,000, or £1.250,000. It makes no sense as a strategy to target the higher value sector, when everything to everybody makes more sense.

Unless, of course “moving upmarket” refers to the fixed fee itself and not to the target market.

I think The Ego from Essex hasn’t read between the lines.  Or is simply selling confusion.

“It was fun while it lasted but the party is over.”

Let’s assume that it wasn’t fun for investors in the original, ill-fated Emoov. Or for those who could ill-afford to pay twice to sell their home.

It might have seemed “fun”to have stroked the Ego with costly but ineffective T.V ads.

What might have been more sensible though would have been to address the issues of illusion, impatience and incompetence that seem to afflict most online estate agencies.

Admirable though that last sentence was, it isn’t a requirement for success. Rooted in relationships rather than a transaction just makes success more certain.

What’s missing from every single online estate agency, past and present, is a meaningful MESSAGE.

There never has been.

Save money?  Vendors don’t care about the fee.

Local Expert?  Why would vendors use any agent that wasn’t an expert?

Which is why online estate agency still struggles to achieve higher market share.

A collection of estate agencies – offering nothing remarkable.  Just cheap!

The Ego from Essex, having abandoned the potential to change the way estate agency is done, moves on to a more traditional model.  I would have admired him more had he stuck it out.

What does he choose?

Probably the most insidious agency model in existence.

“rooted in people and relationships, rather than a transaction.”?

I can think of no other agency model so far removed from that ideology than KW. 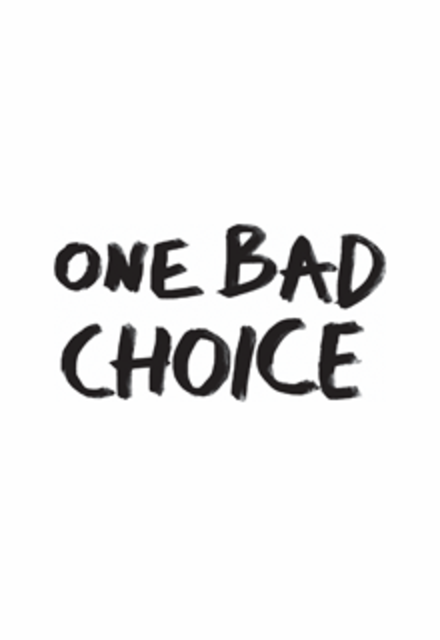 An exodus of agents the world over, moving from KW to the likes of eXp realty.  “Not finished but done” would seem an appropriate epitaph.

When online agencies understand the importance of message and how to craft that message to win hearts & minds, there will be a seismic shift in the industry.

Until then, it’s simply a race for attention. And who runs out of cash first.

If you have any comments, I’d love to hear from you.

Sorry, the comment form is closed at this time.